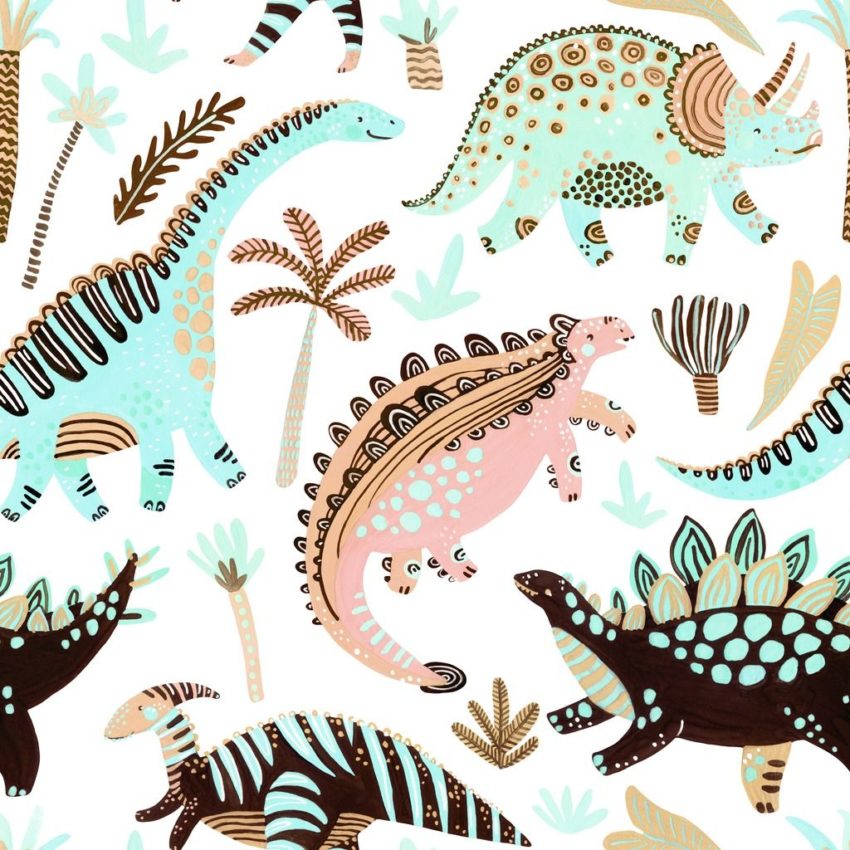 Whether furry or scaly, cuddly or creepy-crawly, animals always belonged in our household. Lyons Cub was lucky to grow up with dogs, cats, geckos, froggies and whatever he found out there in nature. Are you in for some cool stories? Check out our experiences with the animal world…

Frankie, the best kitten in the whole, wide world

He was destined to become snake food by the end of the day. Read how little Frankie made his way from a Shepherdsville, KY reptile show into our open arms.

Ever caught a stray cat, neutered him, and made a house cat out of a feral one? Read how this poor, malnourished, fighting, and freezing cat decided one winter to become my son’s most faithful companion (and pack on several pounds)…

Her love for cables has to be mentioned in her curriculum vitae… Otherwise, she was the cutest, smokey-eyed puppy you can imagine. I got her when she was 7.5 weeks old. Her hobbies were catching balls, gnawing on bones, and running after squirrels. My Chinese tenant and I picked her up from Sievers Retrievers in Meppen, IL. When she wasn’t on her best behavior, she would eat a quilt off the wall or practice teething on chair legs. When she was good, she would go for long walks around campus lake in Carbondale, IL or play in the snow with her beloved sister, Honey. Her death hit us hard.

My protector! Even the UPS guy didn’t dare to bring a parcel to the door when she guarded the driveway! She loved my son almost as much as me and followed him everywhere. In her younger years, she was a perfect hunting dog and would lay a dead mole onto my neighbor’s doorstep as a present. She could swim clear through campus lake! She came from the Humane Shelter in Carbondale, IL and had so much love to give; she just waited for the right person to pick her up. 14 years of love and cuddles with this good girl.

I used to have a leopard gecko breeding business (LZRDGRL) in Carbondale, IL from 2008-2014. It was fun to see the surprises in the incubator, watch the little hatchlings crawl out of their eggs, observe the mating rituals, and do the math and Punnet squares of genetics to predict which morph would be born. I’ve been a vendor at many reptile shows (Wheaton/Chicago, IL; Indianapolis, IN; Shepherdsville, KY; Memphis Repticon in MS) and an active member on several reptile forums. During the summer break, I taught Herpetology to a gifted kids’ workshop and brought some of my animals for them to experience. Alas, those times are over, as motherhood dictates new hobbies and responsibilities, but I always love to look back.

I raised AFT’s at the same time as my leopard geckos, but I did not breed them for sales at reptile shows. They were so expensive and so beautiful that I kept them as pets only.

Those cute, glass-climbing eyelash geckos were my passion after breeding leopard geckos. Many of my sticky-feet geckos were hand tame and hand fed, and although I didn’t breed them, I raised them for several years (from 2010 until 2020) and educated children in workshops about the maintenance of these geckos native to New Caledonia. They are a perfect entry-level pet for young children, and I can’t wait to introduce them to my kiddo.

with their two horns on their head are so cool! I also raised these from 2010 until 2020. My favorite ones were the orange striped gargs, but I also had red stripes, pink gargs, yellow gargs, and red reticulated ones. Their eyes are mesmerizing!

I only ever had this one hybrid, Hermoso. He was a mix of a crested gecko and a chahoua gecko and the most beautiful gecko I have ever owned (in my opinion). He was also the tamest, and he lived quite long (2013-2018). Hermoso loved to hunt crickets and also was hand fed Crested Gecko Diet (CGD).

This male was my only ever chahoua as I simply couldn’t afford any more. He was not the chillest guy in the world, but he was happy in his high cage and loved to eat crickets and his CGD.

I had two mossies, this whitish male (captive bred) and a dark green female (wild caught). Alas, they never met each other, since the female passed away after a few months in her quarantine tank (perhaps of internal parasites). These fascinating animals are difficult to maintain and not a beginner’s pet. I did not even attempt to raise young. Observing them was exciting enough.

I had my three beardeds, Hugo, Huguette, and Hugotte, for several years and watched them grow from tiny babies into big, sturdy adults. They went to a workcamp for middle and high school students with me to teach gifted children about maintenance of and love for reptiles. I did not breed them because I did not have enough cages for possible offspring.

I grew up watching my daddy clean his beloved fish tank, and my son used to watch me doing the same thing. We had angel fish, rainbow sharks, albino sharks, neon tetras, puffer fish, algae eaters, guppies, sword tails, mollies, oscars, and other fish over the years. It’s a lot of work to clean and maintain a healthy fish tank and cycle the water regularly, but it’s also very calming to watch the fish and the bubbles. When my son is older, we might fill our big, square tank again. Right now, I’d rather not have any water hazard in my place…

This cute baby was my companion for a week in July 2009, when I tried to save it after a storm took down its tree and nest and sibling… we had lots of feral cats living on our street in Carbondale, IL, so it wouldn’t have made it there for long. I took it into the house and made a little “nest” in a Styrofoam box under a red heat lamp. I looked up on the Internet how to keep a baby bird alive, and it said not to force-feed any water, but to give little amounts of moist cat food. I tried that, and you can see the results… Birdie was with me for a whole week and even began its first flying attempts in the garden. It recognized me when I came in in the morning, and started to chirp…. alas, it didn’t make it. 90% of wild birds in rehabilitation don’t make it, said one Internet source.

One day in 2011, when I came out of church in the evening, I noticed a little, hairy something jump into the car of a grumpy, old lady as she was trying to drive home. She waved with her crutch and screamed, “No, no!!!” I helped her to get the intruder out of her car. It was poor, drenched, starved, tiny Yorkie who had spent at least a week out in the rain! I took him home, fed him, named him “Lollipop,” and created a flyer to find his real parents. Alas, I soon noticed he had fleas… read on what became of him!

Hummingbird in the house…

In 2008, a little hummingbird flew into my house in Carbondale, IL. Since I had an aquarium, I also had a fish net, and I managed to catch the hummingbird, which sat on top of a quilt near the ceiling, and took it outside. It stayed long enough so I could admire it, and then it joined its companions at my hummingbird feeders.

Guinea Pigs from the shelter

Spike & Angel were my husband’s birthday gift, and they were his “adorables.” Alas, he passed away the year after we got them, and I had acquired borreliosis (Lyme disease) and suffered from severe asthma attacks ever since, especially after cleaning their cage and coming in contact with their Timothy hay and paper pallet bedding. Having a high-maintenance baby born at 8 months didn’t help with spending time with my animals. Thus, after three years of loving on them and buying them many edible hiding tunnels and good, fresh fruits and veggies, I had to rehome them again. They’re probably not around anymore (they would be 7 or 8 years old by now), but I hope whoever had them gave them a happy life, and they were loved again by a great family.

Hi there, I’m Chrissy, or LZRDGRL! 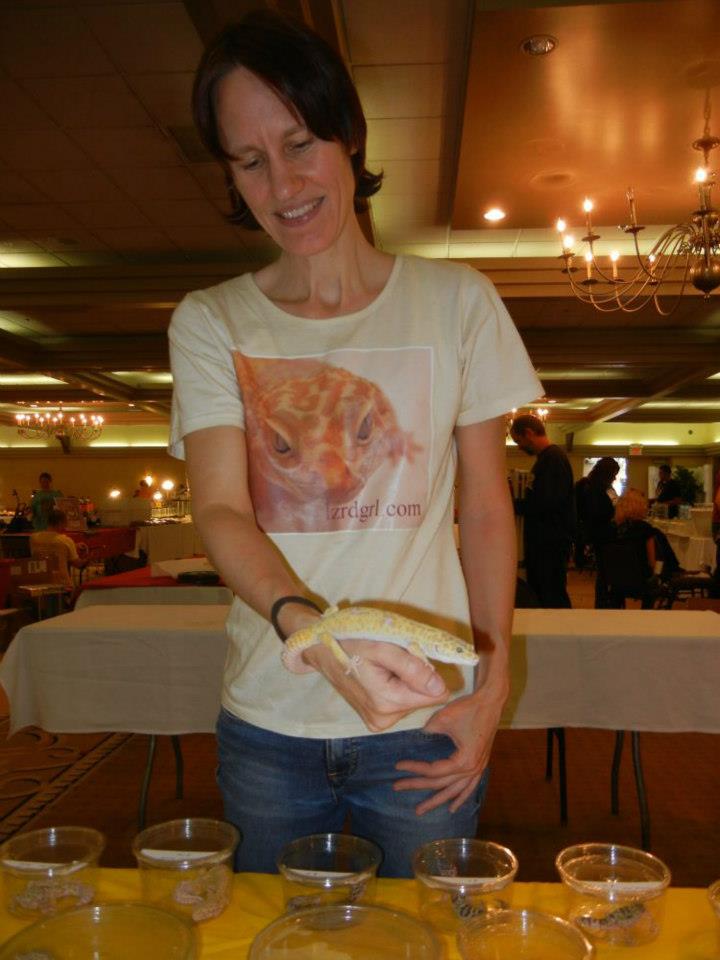