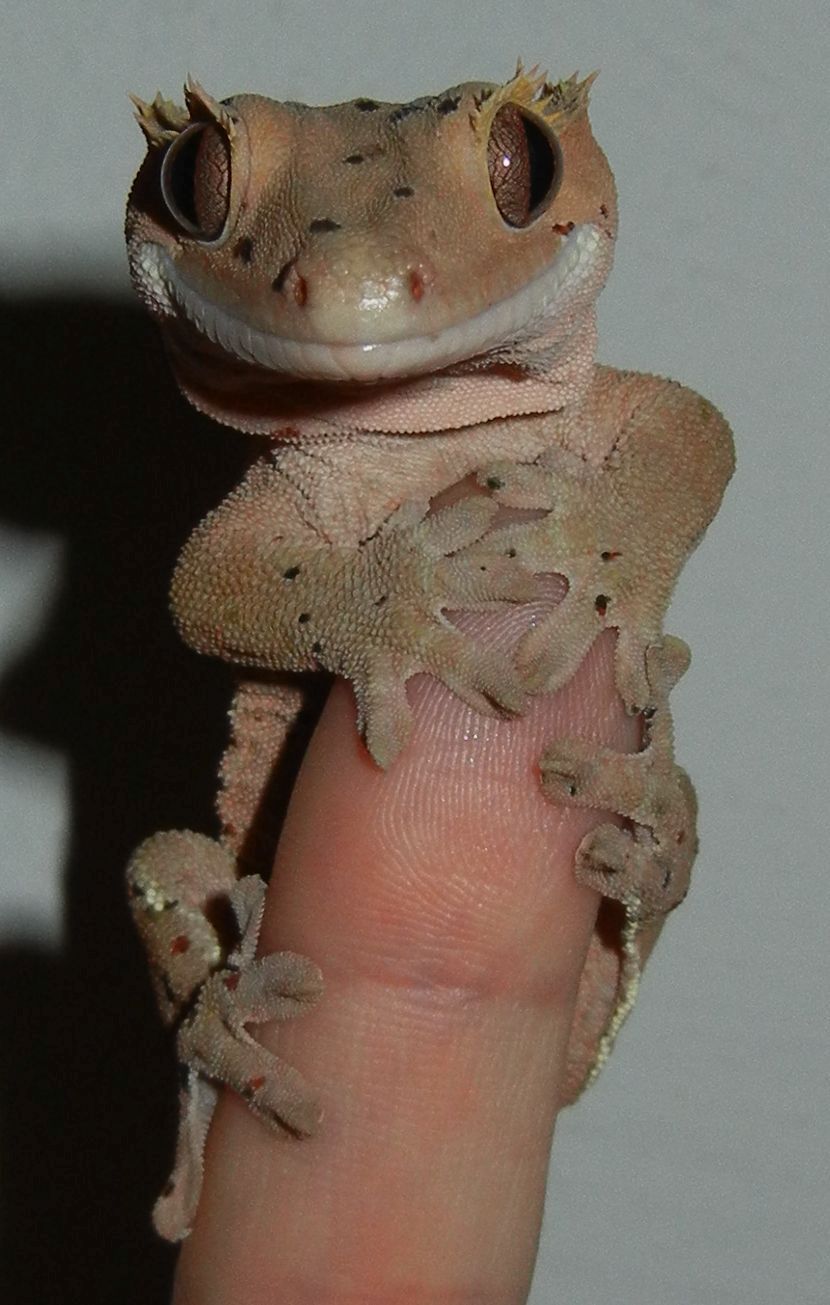 Cuteness overload!!! As opposed to mossy leaf-tailed geckos, crested geckos are an ideal beginner’s pet and great to start kids on – to keep them addicted well into adulthood, haha! Especially when your child is allergic to cats and dogs, geckos are often a good way out. They can be tamed and held on your hand, and you can handfeed them mango slushy out of a bottle cap. When they lick your hand, they actually get a taste of you and get to know you 😉 That being said, they are reptiles – at reptile shows, one sometimes gets the question, “Can they bite?” Well, can a reptile bite? Of course it can. But if you don’t scare your crested gecko and don’t wave a wax worm right before its nose, it’s unlikely it will attack you with no reason. Never cup your hand over a crested gecko. You wouldn’t want it to bite you or throw off its tail in fear. Let it climb onto your hand by itself, so it is not feeling trapped. With a little practice and repeated handling, your “crestie” can become your best friend. That being said, I kept mine in as natural as possible cages with rock walls, branches, and artificial plants and only handled them for cage cleaning. My oldest one lived about nine years. (Disclaimer: None of the following crested geckos were bred by me (LZRDGRL); I only bred leopard geckos and sold those at reptile shows in various states. The cresties I acquired mainly from 2012-2015 from various U.S. breeders.)

Crested Geckos (Correlophus ciliates), or “eyelash geckos,” stem from New Caledonia, and belong to the species of “Rhacodactylus.” Rhacodactylus is derived from the Greek words rhakos meaning “spine” and dactylus meaning “finger.” Ciliatus is Latin for “eyelash,” and named after the Crested Gecko’s magnificent crests over the eyes, and on most specimens, down the back as well. New Caledonia is a special collectivity of France, located in the southwest Pacific Ocean, 750 miles east of Australia.

Crested geckos were first discovered in 1866, but then were thought extinct, until they were rediscovered in 1994. Since then, they’ve become quite popular in the pet trade, since they have a personable character and are cheeky and clumsy, but nobody knows how long they can live in captivity, since they’re still fairly new on the market. In the wild, the biggest threat to them is the little fire ant, which preys on the geckos, stinging and attacking in great numbers, and also competing with the crested geckos for food.

Crested Geckos are small, mostly arboreal lizards. They need high cages with (real or plastic) plants to hide in, and branches to climb on. Make sure your cage is well ventilated. Mine has a mesh on top for fresh air.

They are omnivorous and will happily snack on a small insect but enjoy nothing more than fruit, which they prefer to be just past ripe and even slightly rotting! In captivity, they eat Crested Gecko Diet (CGD) from Alan Repashy, a powder that’s mixed with water to make a kind of slushy. However, it’s good to feed them calcium-dusted live crickets from time to time, so they keep their natural hunting instinct and get some exercise. Imagine you’re sitting around all day, getting the food delivered right to your mouth. As a rule of thumb, in the gecko world, only feed crickets of a size that isn’t bigger than the distance between your gecko’s eyes. You don’t want your gecko to choke on its food.

It exists in different tastes, such as mango, banana, strawberry, and papaya, and contains all the vitamins and minerals they need. Crested Geckos are extremely acrobatic, can hang in the strangest positions, and can jump quite high considering their size. They have no eyelids and cannot close their eyes. They clean them and keep them moist with their tongue.

The cool thing about this species is that according to their “mood” and the temperature around them, they can change their color. When they “fire down,” they look very pale, almost powdery  white or creamy, and when they “fire up,” they can get dark orange or red. But they don’t adapt to their environment, like chameleons or “mossy leaf-tail geckos,” which really look like lichen and are barely visible on bark… So no mimicry or mimesis in crested geckos, just mood change! When we think of it, people can change color, too… Look at the gecko below, my Pink Dalmatian male. One one side, he’s fired down, and on the other side, he’s fired up:

The funniest thing is to catch your crested gecko in the transition phase, not fully fired up yet, but also not fired down anymore, when half its body is light colored, and the other half is darker:

Their feet and the very end of their tail have sticky pads, so-called lamellae, so they can stick to smooth surfaces, such as glass. That’s why they’re also called, “sticky-feet geckos.” The lamellae are made up of thousands of microscopic hairs, which use Van der Waals forces to stick to surfaces.

The geckos can break the molecular attraction by simply altering the angle of their feet to move effortlessly along vertical surfaces or even upside down! Their tail is called “prehensile tail” (Latin word for “hanging”) and helps them to hang down from branches. They can throw it off like leopard geckos and African fat-tailed geckos, but their tails don’t grow back at all. In the wild, most crested geckos lose their tails from fighting and mating, which doesn’t matter, since they don’t store fat in them and can live perfectly well without a tail (called “frog butt” in breeder slang).

Crested geckos can croak or bark, especially to attract females, and some are quite vocal. They shed and eat their skin like leopard geckos. Crested geckos live in groups in the wilderness, and in captivity are usually kept in groups of 3-5 (one male and his harem). Multiple females are required per male, so they don’t harass one female too much. The females have a gestation period of just one month and can retain sperm for up to eight months, meaning that they need a male only once and become gravid for eight months from it. She will lay 2 eggs every 4-6 weeks for up to 8-10 months. In the wild, the females go through a natural “cooling” cycle after this and take a break from breeding. In captivity, you have to give them this cooling cycle; otherwise, they’ll breed without end, until they die, and will lose all their nutrients from egg-laying.

When you incubate their eggs (which come in two), you don’t need an incubator; they can be kept in a little Tupperware container with a moist substrate (such as vermiculite or Perlite) at room temperature. The eggs will hatch 60-150 days after they have been laid, and unlike with leopard geckos, you cannot “play God” and decide whether you want female or male babies – it just happens randomly. The eggs are laid at four week intervals as long as the female has fat and calcium reserves. You can see if she does, because crested geckos have two small sacs for calcium on the roof of their mouths. If a gravid female has too little calcium, her sacs will be depleted, and she can suffer from calcium deficiency, which can lead to a calcium crash that makes her shaky or wobbly, lethargic, anorexic, and she might even die. If she still lays eggs, the babies might be born with calcium deficiency, which shows itself in an underbite or a kinked or wavy tail.

Crested geckos come in different morphs, but unlike with leopard geckos, there is no morph calculator that tells you what kind of babies you will get when you pair such and such parents. If there are genetic rules about the outcome of breeding, they haven’t been published yet. There are pink geckos with white and red and black spots; yellow ones; orange ones; gray ones; brown ones (“buckskin” = normal color), black ones, black or red with cream, etc. Here is Pangea’s Crested Gecko Morph Guide to show you which varieties there are. They also have different patterns; those with spots are called, “Dalmatians.” Some have higher tubercles next to the crests down their back, and this is called, “furry” (although it is not fur). Regarding the prices, the normal (buckskin) types are the cheapest and range from $30-50. The colored morphs can be several hundred dollars, depending on age and look. Babies are cheaper than adults. Crested geckos are not as prolific as leopard geckos. Leopard geckos grow up and can produce babies within 8 months, but with crested geckos, you have to wait two years before you can start breeding.

Harlequins have an interesting pattern on the sides (laterals) and legs, often high white. Look at the following pictures:

This is a Yellow Dalmatian male:

This is a female Solid Back Yellow crested gecko. She is a fully grown adult:

And here is a Red Cream baby:

This is a Phantom Pinstripe:

Here is a baby Pink Dalmatian:

And this is my all-times favorite, my adult male Pink Dalmatian:

How do you tell male crested geckos from females? It’s easy – the same way as with leopard geckos and African fat-tailed geckos (AFT’s) – look under the tail! Males have balls. Also, all crested geckos have two little white spurs, one on each side of the beginning of the tail. In males, they are bigger than in females.

Crested geckos were a great species to have. They weren’t as prolific as my leopard geckos, so I did not use them for breeding, just as pets. They were easier to keep than leopard geckos, because they did not require lighting, under-the-tank heat mats (UTH), or live crickets. Stirring their CGD slushy every other day was comparatively easy. They might be the first reptile Lyons Cub gets to keep in the near future. 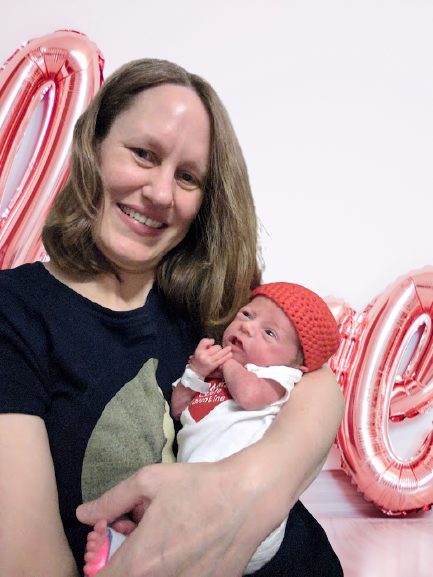 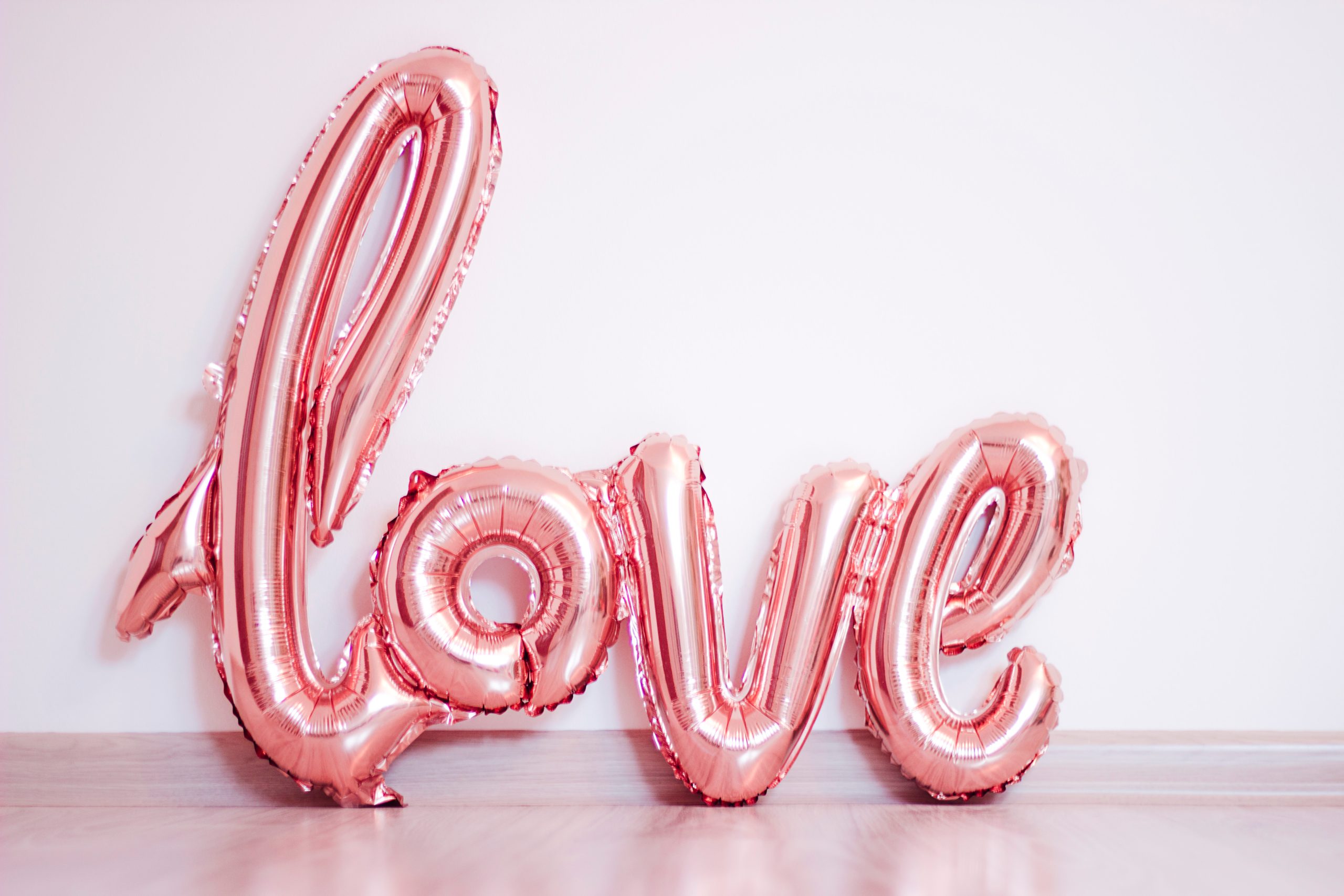