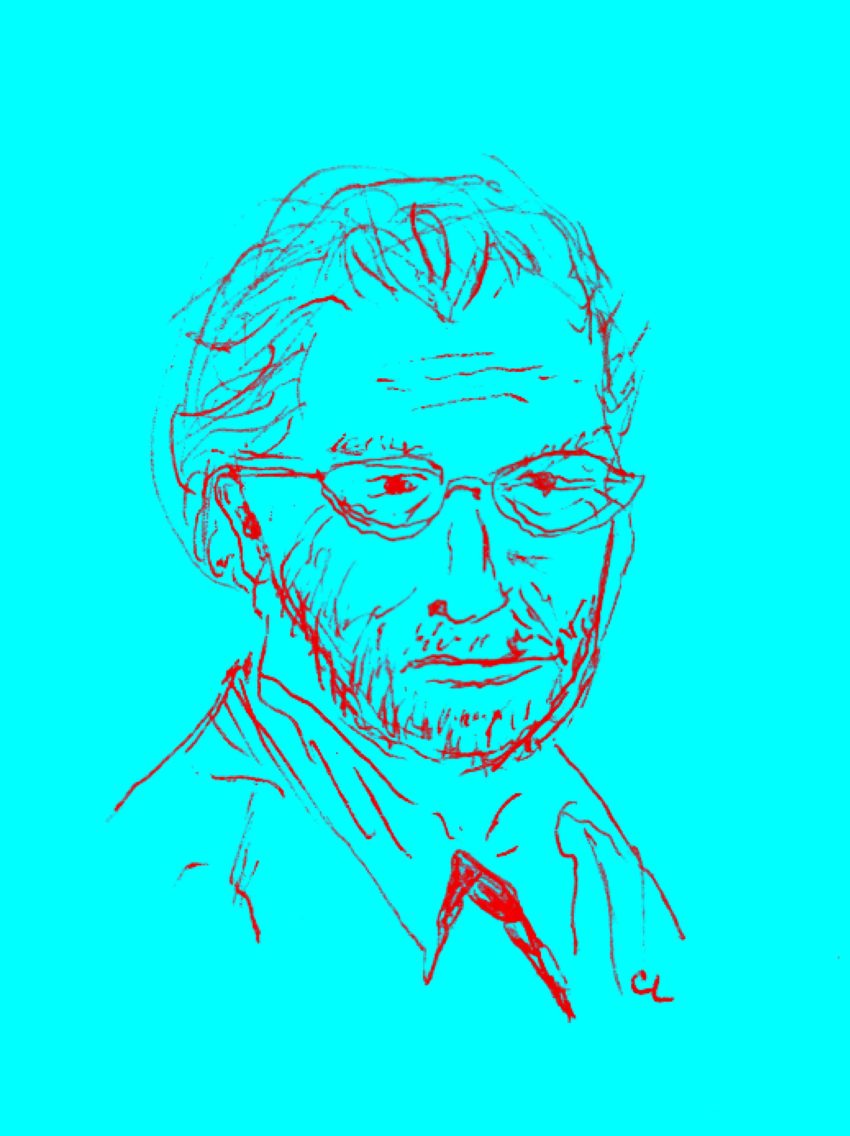 During my teaching years at Southern Illinois University Carbondale from 2007-2016, I did some research about graphic novels, especially their usefulness for struggling readers and writers in K-12 education. One of my interviewees in 2010 was the famous Joe Kubert, who had founded a well-known school for cartoonists. I was surprised that he granted my request for an interview immediately, and he turned out to be a gentle, wonderful person, patiently giving me insights into his art and the daily life of cartoonists and illustrators. He sadly passed away in 2012; here is his profile on his school’s website. I am grateful to have been able to speak to this great master, and I am rendering our interview in its entirety (I still had my maiden name back then).